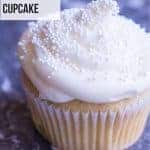 Truth! Vanilla cupcake have a reputation of being boring! I want to change your mind about that. I took it as a challenge to provide YOU with a GREAT Vanilla Cupcake recipe. Not Boring At All!

What did I learn in the process of finding a less boring vanilla cupcake?

While we DID find a pretty good vanilla cupcake recipe, we learned that we are decidedly NOT vanilla people.

We recommend that you try this recipe and decide for yourself.

BUT, when you do, we also encourage you to mix things up a bit.

Alternatively, stick with the vanilla and go a bit crazy with your icing flavor, color or decorations. Let the kids loose with the sprinkles. As we've said before, cooking should be creative and fun. This is a perfect recipe to make your own.

➽ Did you make this recipe? I love to see what's going in your kitchen. Show me what you're cooking. 🍳 Tag me @foodologygeek on your favorite social channel! Facebook, Instagram & Pinterest. If you loved ❤︎ this recipe, please leave a 5 ★ review and a comment! 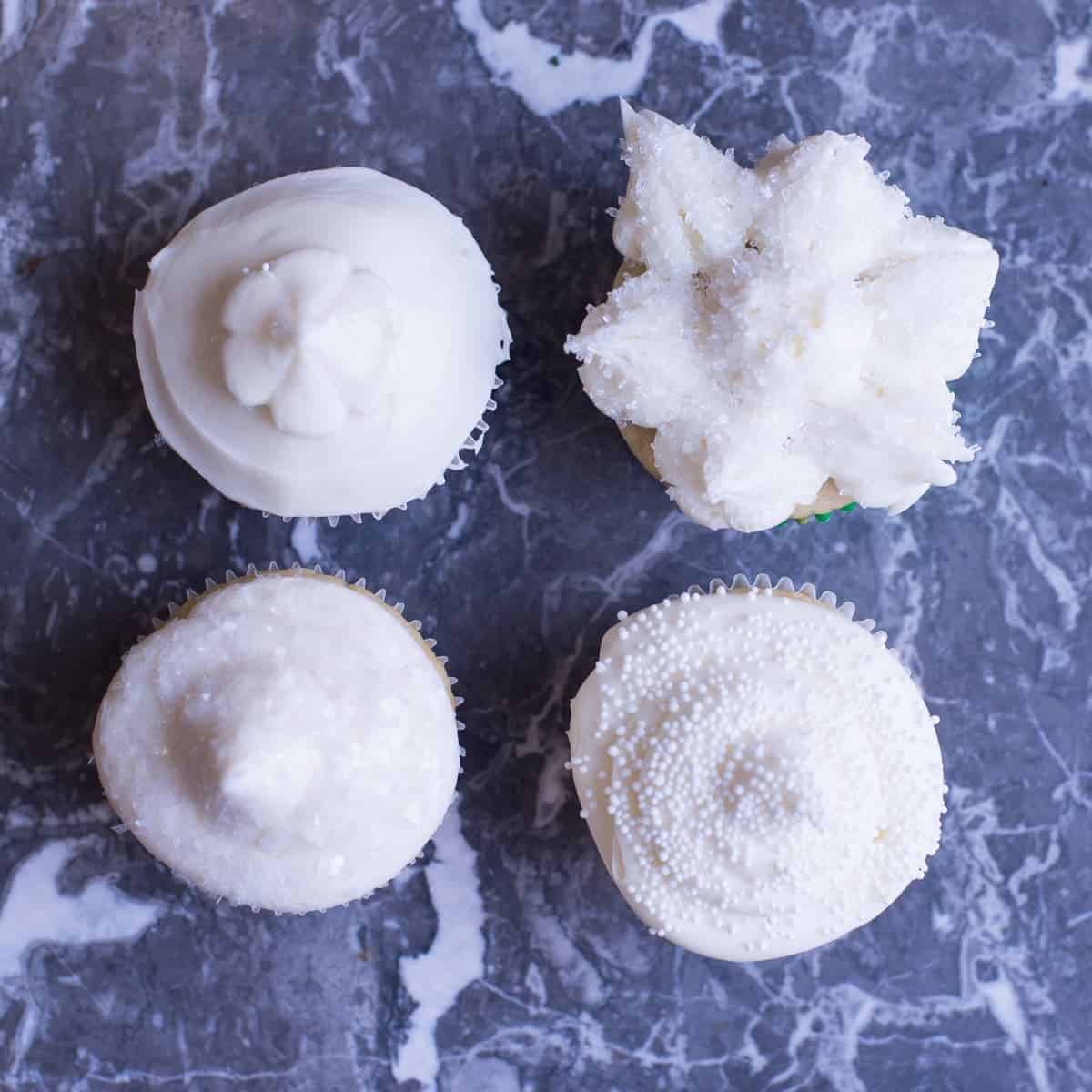 Here is a link to the original recipe on Stef's blog, The Cupcake Project. BEWARE: The calories noted DO NOT INCLUDE icing.  The Cream Cheese Icing we used can be found in our Banana Cake post.

Calories: 180kcalCarbohydrates: 23gProtein: 2gFat: 8gSaturated Fat: 3gCholesterol: 31mgSodium: 129mgSugar: 13gCalcium: 43mgIron: 0.3mg
DID YOU MAKE THIS RECIPE?Snap a 📸 and share it. Tag me @foodologygeek and don't forget to hashtag #foodologygeek!

This website uses cookies to improve your experience while you navigate through the website. Out of these, the cookies that are categorized as necessary are stored on your browser as they are essential for the working of basic functionalities of the website. We also use third-party cookies that help us analyze and understand how you use this website. These cookies will be stored in your browser only with your consent. You also have the option to opt-out of these cookies. But opting out of some of these cookies may affect your browsing experience.
Necessary Always Enabled
Necessary cookies are absolutely essential for the website to function properly. This category only includes cookies that ensures basic functionalities and security features of the website. These cookies do not store any personal information.
Non-necessary
Any cookies that may not be particularly necessary for the website to function and is used specifically to collect user personal data via analytics, ads, other embedded contents are termed as non-necessary cookies. It is mandatory to procure user consent prior to running these cookies on your website.
SAVE & ACCEPT
23 shares
23 shares